Celebrate Halloween at the Ebenezer Ale House on Friday the 13th with our spectacular Boos Bash! Magic Hat and Bacardi will be on hand for giveaways and prizes and of course we’ll have our usual costume contest featuring cash prizes! This year, the best costume takes home $200, second place receives $100, and the best couple costume receives $50! Celebrate Halloween early this year at the spooktacular Ale House event! 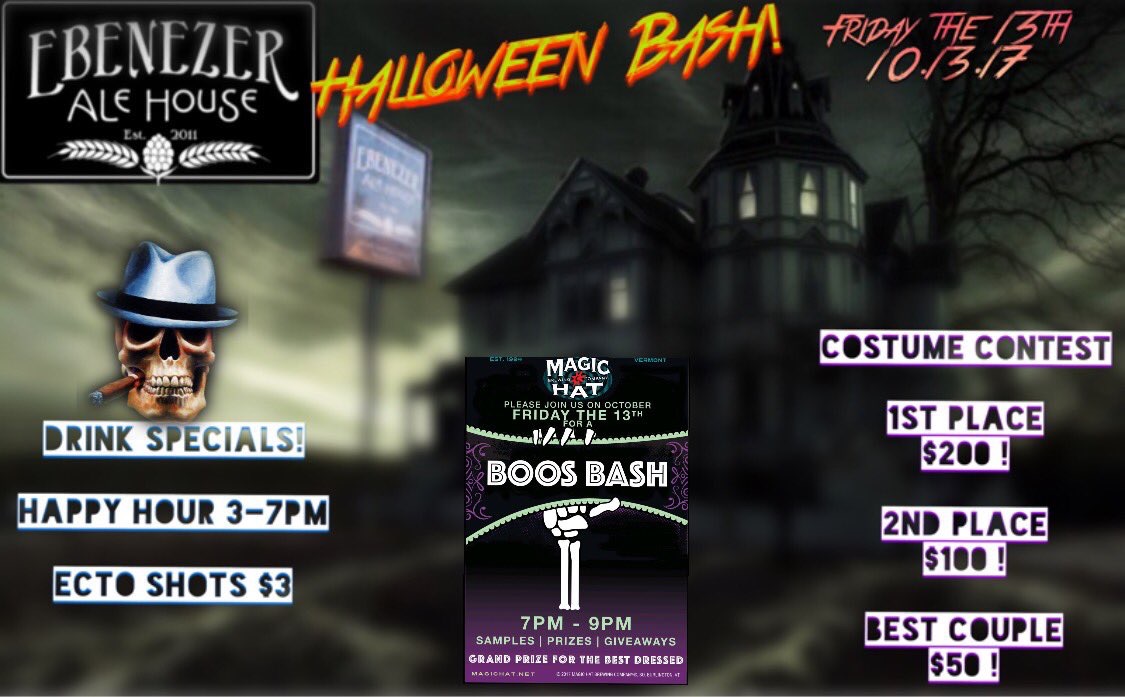 National recording artist Josh Gracin will be performing at the Ebenezer Ale House on Tuesday October 3rd as part of WYRK’s Bud Light Get to Know series. The former American Idol contestant is know for his singles ‘Nothin’ To Lose’ and ‘We Weren’t Crazy’. Enter the 106.5 WYRK VIP Contest for the chance to win win Ale House eats and a meet & greet with the country star. The show starts at 6pm and also feature’s WNY’s own West of the Mark. Come early to enjoy our great starting at 3 featuring great drink and appetizer specials. 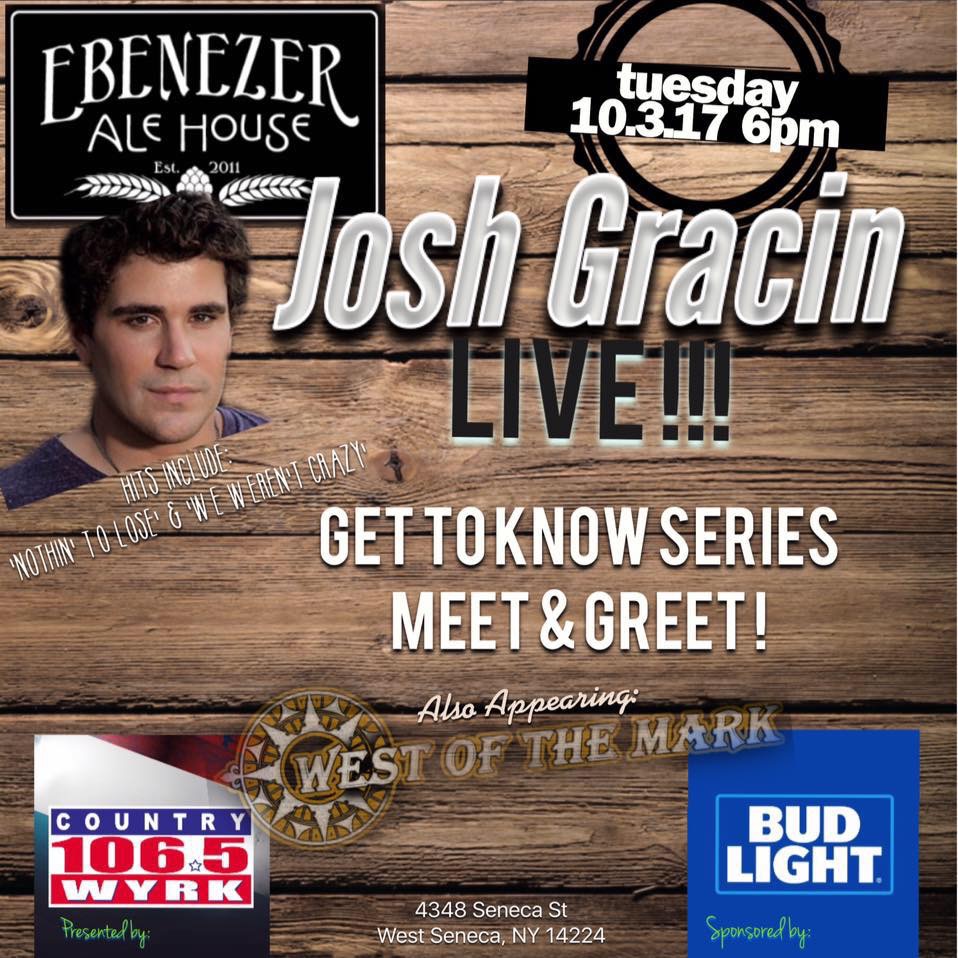 Join us for the 1st annual Malt Fest, celebrating all things malty in NYS. Taste, learn, experience and enjoy at this one of a kind event. The beers, liquors, and drink samples offered at this special event will be specifically malt forward. This tasting celebration times perfectly with the fall harvest and will highlight the roots of beer and spirits – Malted Grains.

In conjunction with our neighbors at Rusty Nickel Brewing Company, we’re throwing the event featuring live Music, pig roast, games, and of course plenty of beer. Tickets are $20 presale, $25 at the door and includes a tasting glass, pig roast, and plenty of other perks. 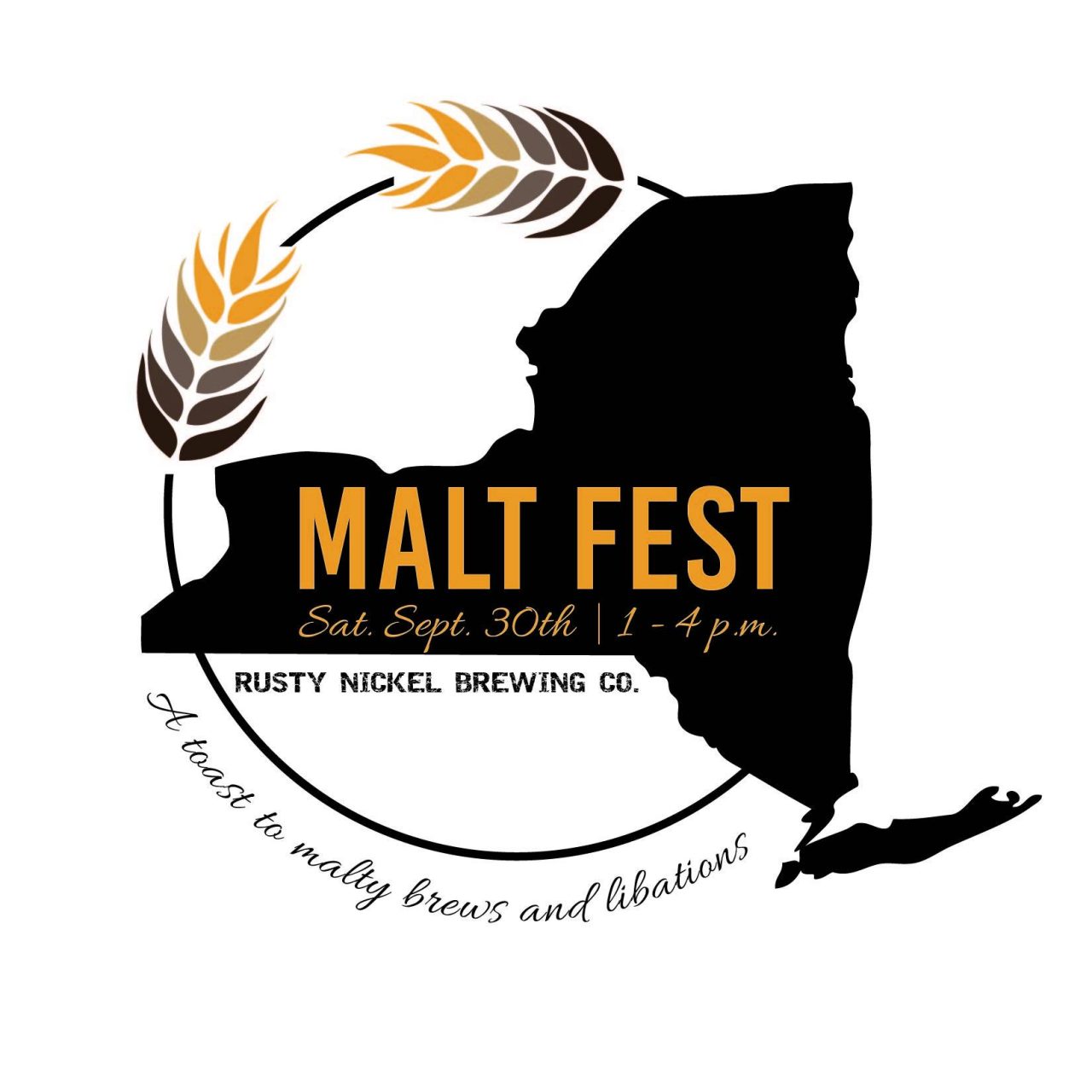 Get started with Buffalo Beer Week at one of the area’s most popular craft beer bars, the Ebenezer Ale House! Maui Jim will be rocking the patio and Southern Tier Brewing Company will be on hand for a tap takeover of their delicious brews. The party starts at 6pm and is the perfect way to start off Buffalo’s week long beer celebration. 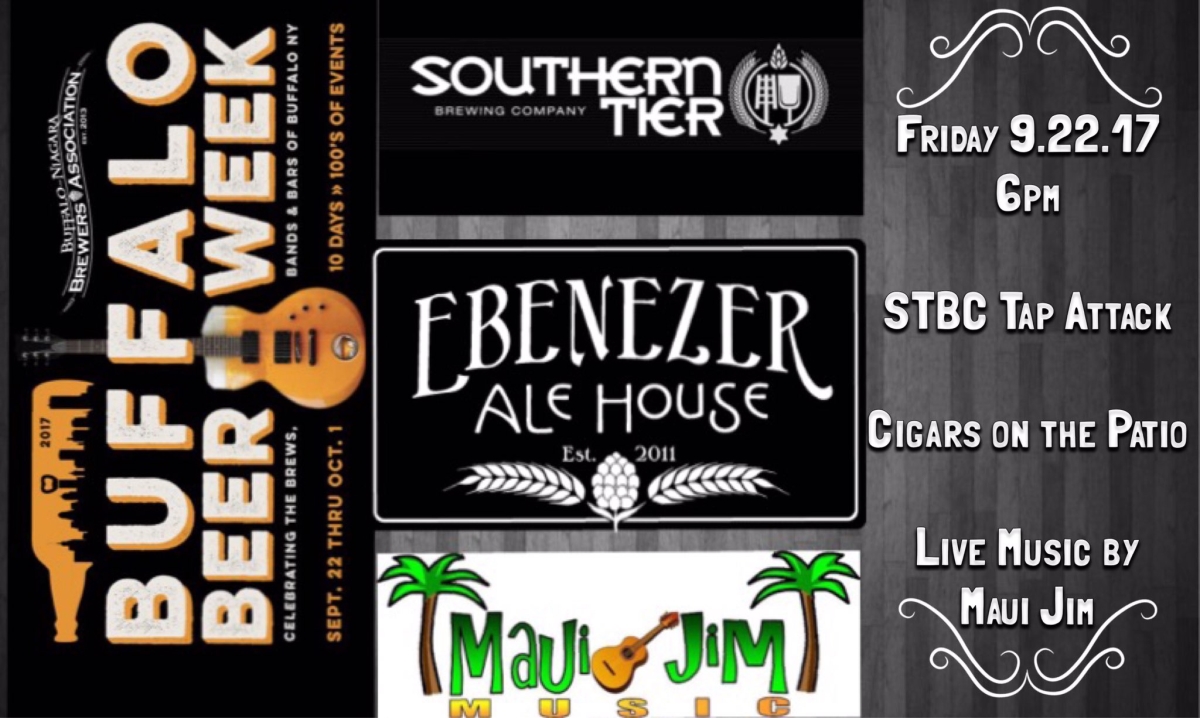 Known for its delicious summer beers and comforting winter ales, Ellicottville Brewing Company is amongst the most popular breweries in the region – both as a destination and as a drink of choice in WNY bars. With decades of experience in the craft beer scene, it’s no wonder their beers are such a common sight to see in area taverns and especially at the Ebenezer Ale House. Be sure to stop by on Thursday August 31st, as Ellicottville Brewing Company helps us bid farewell to the month of August with a tap takeover of their famous craft brews. As summer winds down and the scent of fall drifts through the air, no brewery embraces this time of the year quite like Ellicottville Brewing Company. See for yourself with a selection of beer that will cap off a great summer at the Ebenezer Ale House.

August 2017 Brewery of the Month

Located in the resurgent lakeside region of Niagara Street sits one of Buffalo’s most popular breweries. Known for its beautiful beer garden, giant Jenga, and gnomes dispersed throughout the taproom, Resurgence Brewing Company is a staple of the Buffalo brewing scene. Always willing to experiment with different flavors, Resurgence boasts a portfolio of beers from across the whole spectrum. From the blood orange beers to their sponge candy brews, their concoctions are becoming more and more common on the taps of Western New York bars. This month, they’re taking over our brewery of the month tap with pints discounted to $3.50. Stop by throughout the month, as we’ll be rotating different Resurgence beers through and featuring their entire line on special.

Our August Jack Daniels promotions continue Thursday August 24th as the Jack Daniels girls visit the Ebenezer Ale House with their famous black label brand. The iconic black label has been a staple of the Jack Daniels appeal for generations and continues to be the go to look of the brand. Found at every major establishment, Jack Daniel’s Black Label brand dominates their global sales and is embedded in American culture. Try some for yourself the night of August 24th as we conclude our Jack Daniels promotions. Be sure to hang around for our craft beer tasting from Great Lakes and Ithaca Brewing Companies happening at the same time. It’s a great night to be at the Ebenezer Ale House! 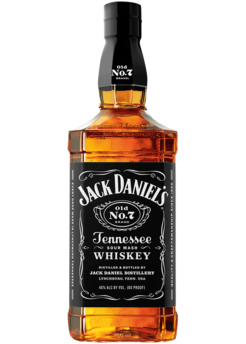 Two of the most popular breweries in the area descend on the Ebenezer Ale House on Thursday August 24th for a beer tasting of their delicious brews. Starting at 6pm, Great Lakes Brewing Company and Ithaca Brewing Company will meet up for you to try their delicious craft beers. Great Lakes, brewed in Cleveland, OH, is one of the oldest and most popular craft breweries in the Great Lakes region, with many beers gaining seasonal notoriety. Ithaca Brewing Company is a staple of the Finger Lakes brewing scene, well known in New York State for their hoppy brews and consistent flavor. Stop by the Ebenezer Ale House the evening of August 24th to try their great beers as well as our Jack Daniels promotion, happening at the same time. 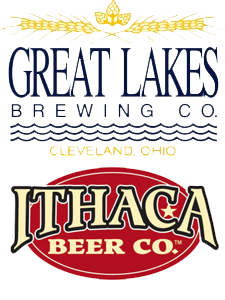 Put a spin on the normal Jack taste with a red-hot twist. Intense cinnamon flavor mixed with the traditional taste of Jack Daniels creates the smooth start and a fiery finish that makes the Tennessee Fire so popular. The cinnamon heat and exceptionally smooth taste creates a delightful combination that you’ll love. Add some spice to your night on Thursday August 10th as the Jack Daniels team visits the Ebenezer Ale House as part of our August Jack Daniels’s series. Stop by and try this hot twist on your old favorite. 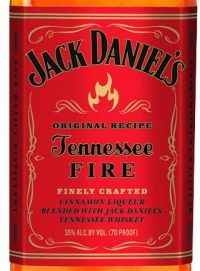 Triple-casked whiskey distilled on the grounds of Slane Castle in Boyne Valley, the makers of Jack Daniels present their first Irish whiskey. Birthed in County Meath in the rolling hills just outside of Dublin, Slane Irish Whiskey has finally made its way across the Atlantic and made its way to the Ebenezer Ale House. Try the newest addition to the Jack Daniel’s line on Thursday August 3rd as we’ll be sampling the smooth Slane Irish Whiskey starting at 6pm. Come meet the Jack Daniels reps and try your new favorite Irish whiskey. 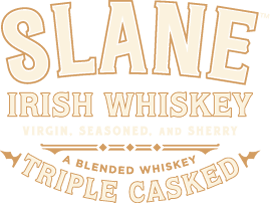